The Sand Canyon-Castle Rock Community Archaeological Project is conducted in the central Mesa Verde region of southwestern Colorado, in three canyons: lower and central parts of Sand Canyon, East Fork of Rock Creek Canyon and Graveyard Canyon. In these canyons there are remains of several dozen Ancestral Pueblo culture small habitation sites including well-preserved cliff dwellings with sandstone architecture preserved up to second story, isolated towers, kilns, refugee sites, as well as one large site or the community centre – Castle Rock Pueblo (Site 5MT1825). All these sites possibly functioned as a community of allied sites connected with different kind of ties during the thirteenth century A.D. In the second half of the thirteenth century most settlements were located in defensible places with limited accessibility and near water sources such as springs. There were also worsening climatic and environmental conditions, such as long-term droughts. 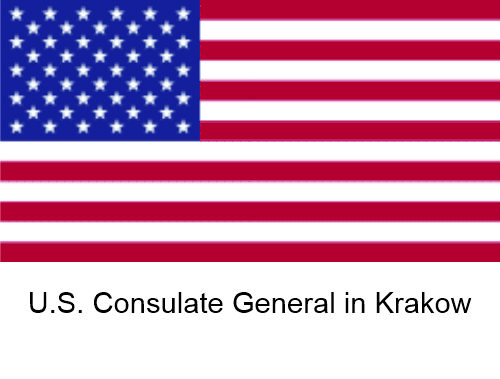 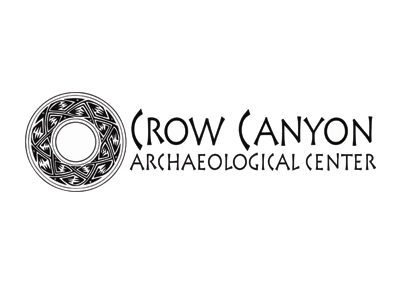 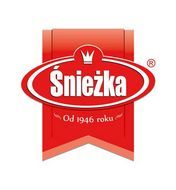